Does Therapy Help? 9 out of 10 improve after psychotherapy treatment 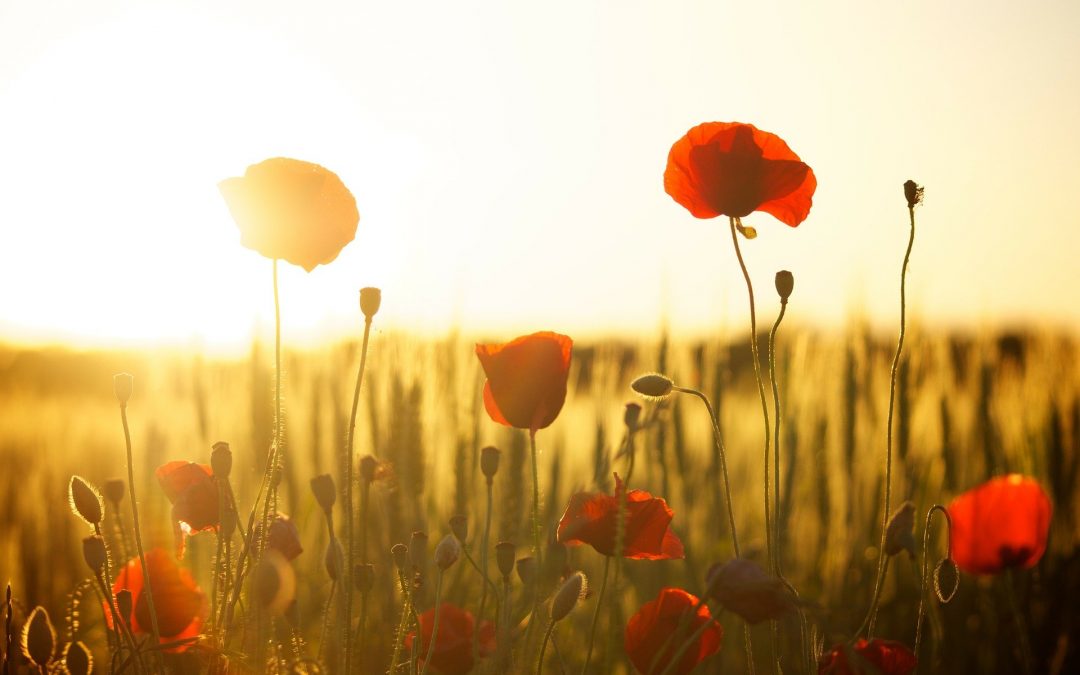 In a survey of Consumer Reports magazine readers, nearly nine out of 10 respondents who had sought mental-health care said their condition had improved significantly after psychotherapy treatment.

The survey, whose results are published in the magazine’s November issue, is the largest ever done to query people about the treatment they received for emotional or mental distress. Four thousand Consumer Reports subscribers who responded had sought help from a mental-health provider or a family doctor for psychological problems, or had joined a self-help group. The majority were highly satisfied with the care they received; almost all said life had become more manageable.

Forty percent of respondents who sought professional help received psychiatric drugs. Those who relied only on their family doctors were much more likely to get such drugs — 83 percent of them did, compared with 20 percent of those who went to mental-health specialists. And almost half the people whose doctors gave them drugs received medication without the benefit of much counseling. Although side-effects with psychiatric drugs are well-known, 20 percent of those on medication said their provider never discussed these potential problems — a disturbing lapse in communication. Equally disturbing — 40 percent of those taking antianxiety drugs had done so for more than a year, even though long-term use results in habituation.